“WE TRAVEL, SOME OF US FOREVER, TO SEEK OTHER STATES, OTHER LIVES, OTHER SOULS” – ANAIS NIN

During my whirlwind adventure through the States in 2014, I made a stop in Los Angeles to visit Disneyland and to find Audrey Hepburn’s star on the walk of fame.

I flew straight into Anaheim where I stayed for two nights and then to Santa Monica where I spent my last two nights before heading to Hawaii.

Be sure to be up bright and early so you can experience the WHOLE day at Disneyland. I had flown in the evening before so I was able to make the most out of my full day. It really is the happiest place on earth!

With so many attractions, entertainment and dining options, you’ll find the day will pass by in a blur. Be sure to stick around for the fireworks spectacular in the evening!

I purchased a 2 day pass that allowed me entry to both Disneyland and California Adventure Park within 48 hours. On the second day I was up bright and early again and spent most of the day at California Adventure Park. I enjoyed the rides more here, but was able to whiz through everything quite quickly, so back to Disneyland I went before flying out later that evening. 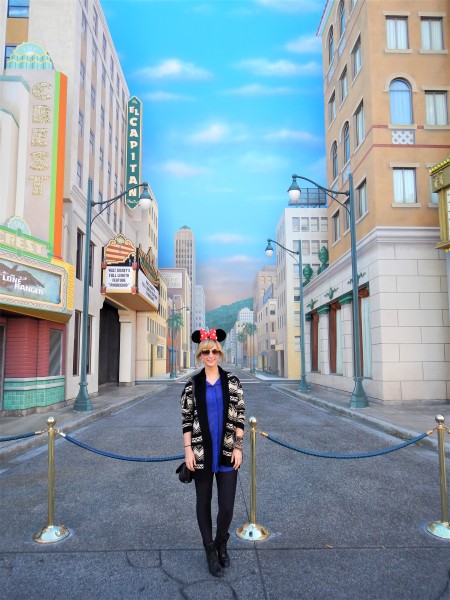 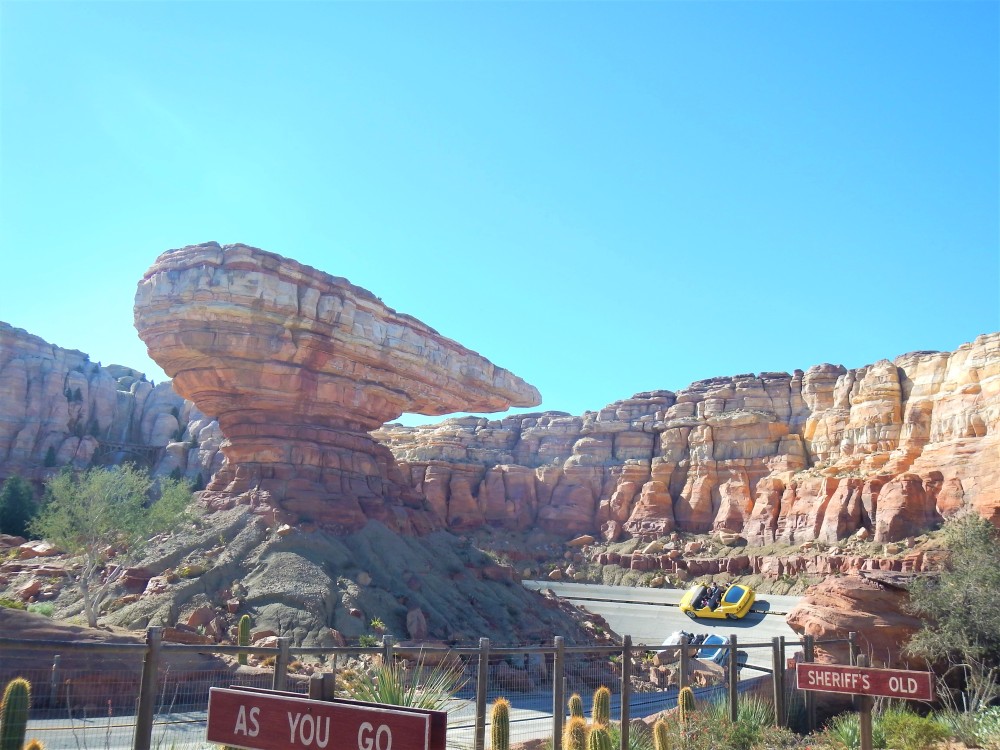 My first day in LA was jam packed! I opted for a tour that drove us around to all the sites I wanted to see in the short time I had. The tour explored Beverly Hills including some ‘celebrity houses’ and Rodeo Drive. I had previously researched where to find Audrey Hepburn on Hollywood Boulevard and made it my mission to track her down. No visit to Hollywood is complete without a close-up view of the Hollywood Sign. We were fortunate enough to have such beautiful weather and the views over the city from here were spectacular. 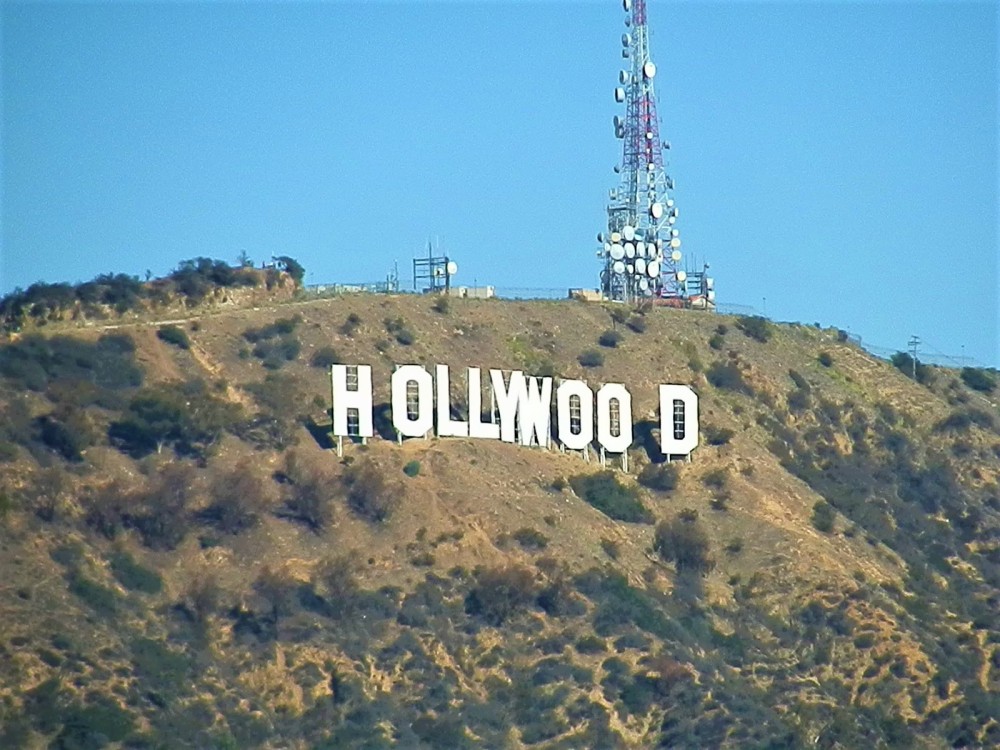 The last stop for the day was Universal Studios. Since I was traveling through America in their winter months, there were no long lines to get on the rides. I got to ride everything at least once and enjoyed my favourite one’s 2 or 3 times! 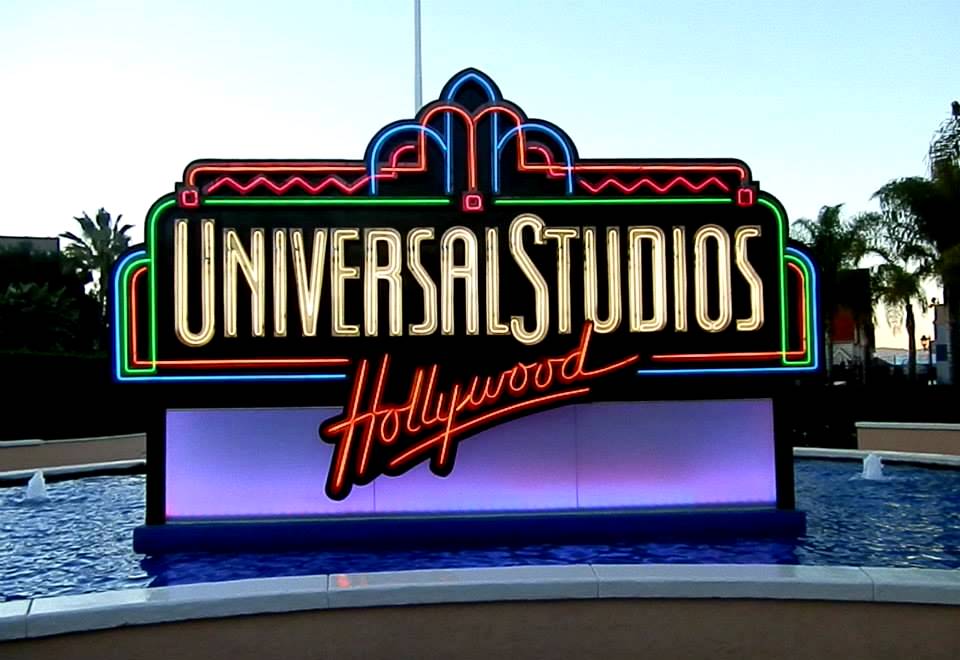 After a good nights sleep, my last day in LA was spent exploring Santa Monica. Some other popular areas are Venice Beach, The Getty Center, Museum Row & many other famous museums and galleries. Visit Amoeba (largest record store in the states!) or take a walking tour around the city. 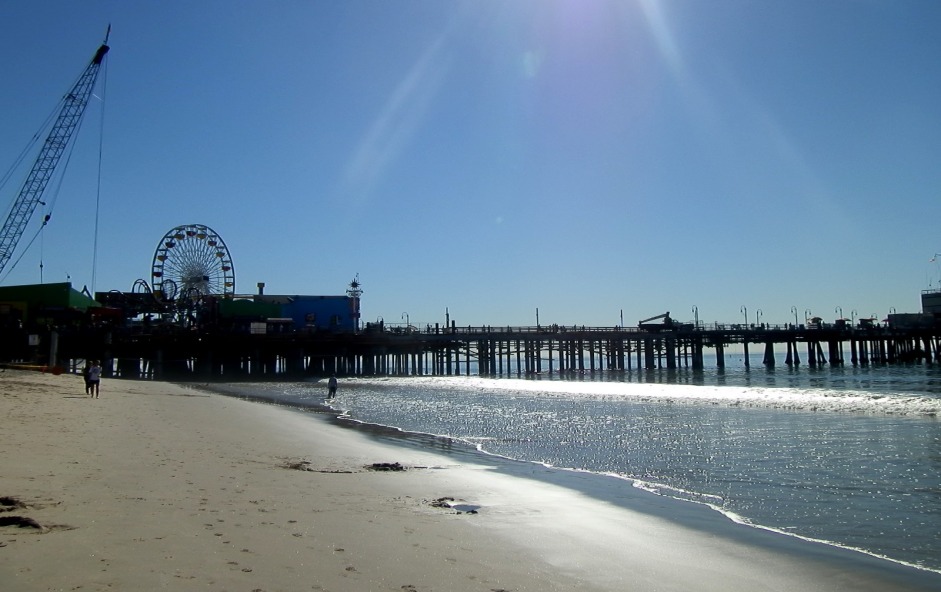 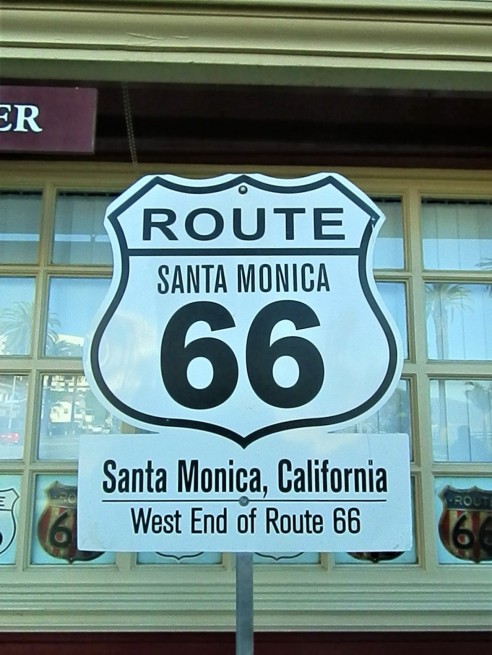 Albeit short, this is a great way to get a taste of what LA has to offer! Regardless of the time of year, it’s always a lively place full of sunshine. Looking forward to visiting again!!